For something really different and fun during the "political season", let the Politically Incorrect Singers entertain you with hysterical political parodies and satire reflecting the current political climate. Whether you're a Republican, Democrat, Independent or "undecided", be ready to take a joke. No one is safe! Click on "Sarah's" campaign button to go see Lori's impersonation of her. 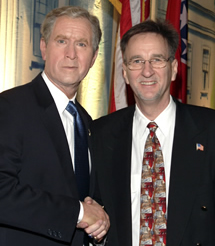 As with all Maestro Production shows, the Politically Incorrect Singers can be tailored to fit your needs. Duration, players and songs--and even political slant!--let us know what you need and we will create a show guaranteed to delight your crowd. 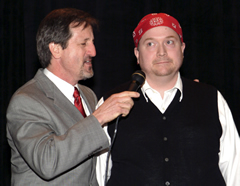 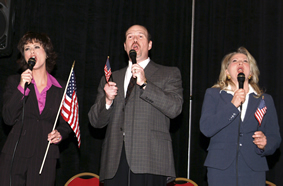 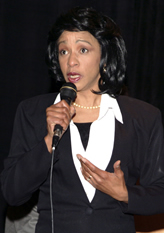